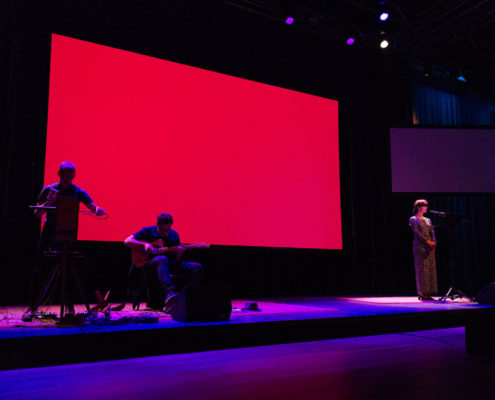 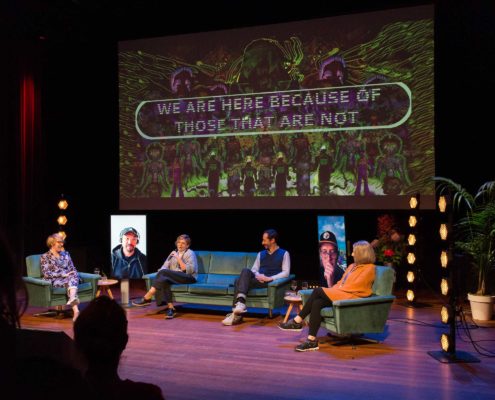 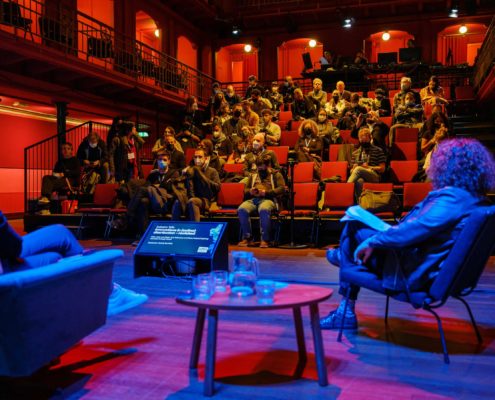 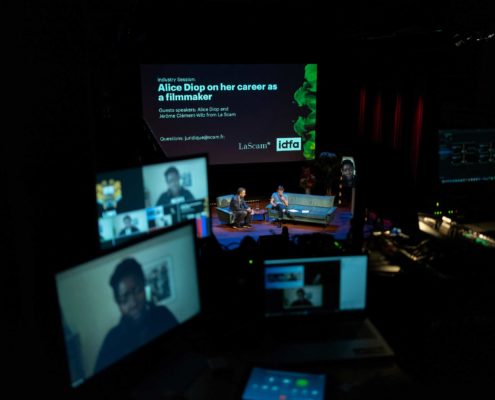 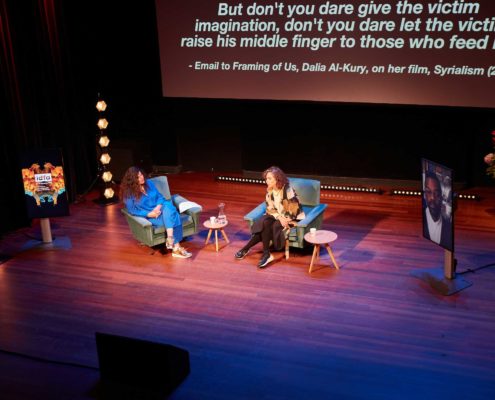 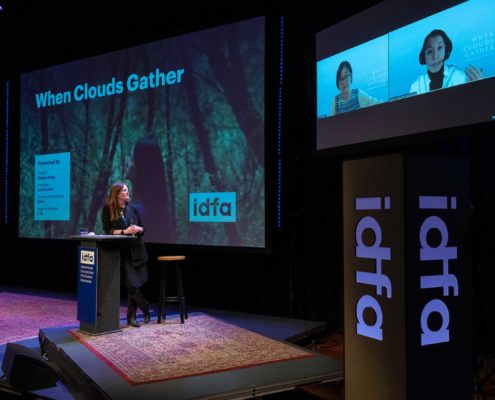 This year IDFA was lucky enough to have the opportunity of welcoming its audience in cinemas again. Still, the documentary festival also stayed active online. For this 34th edition INDYVIDEO was responsible for the technical production of streaming/recording studios and both on and offline film screenings. Besides that, we handled all alternative content and took care of the actual livestreaming and recording of the event’s (Industry) Talks and Sessions.